With the next turn fold of web2.0, database paradigms have molded their behaviors too to map the requirements and expectations. NoSQL is a database of modern times where the database platform is need based rather than rule based. Rather being generic, traditional or conventional, its more suited for limited – perhaps specific requirements. Leading software giants like Facebook, Amazon, Oracle have already came up with their own idea of NoSQL databases. Its difficult to digest the fact that current more than 130 flavors of NoSQL databases available.

I have tried to deploy a 3 node datacenter on Virtualbox using Oracle’s NoSQL product offering. I would like to share the demonstration along with fair understanding. Here is the abstract and the demo doc for download.

The article describes how to setup a 3-node Oracle NoSQL Kvstore datacenter on Oracle Virtualbox. The objective of the demonstration is to allow users to setup the datacenter on their local environment and carry out hands-on activities in regards to NoSQL administration.

The article starts with a brief introduction to NoSQL and the Oracle offering. It lists the prerequisite products used for the demonstration and summarizes the setup information. Later the datacenter deployment has been demonstrated in detail supported with required screenshots.

NoSQL is one of the emerging database solution in the world today. Very often, it is misunderstood as anti SQL, but it is not true. It carries the name “Not Only SQL” for the fact that it doesn’t uses SQL, contrary to the conventional database systems.

The key objective behind the evolution of NoSQL solution was to cope up the high growth of semi structured data and real time processing. The Web 2.0 platforms expressed their concerns over the availability, scalability, and flexibility of RDBMS products. On the other hand, NoSQL database facilitates, perhaps meant for high availability, flexibility and its scaling out capabilities. Several top tier websites like Amazon, Facebook and Twitter employ NoSQL solution to yield maximum availability and quick performance by virtue of its high throughput and low latency features.

Overall, NoSQL doesn’t provides a soul database management system but just a data repository. Contrary to the ACID (Atomicity, Consistency, Integrity and Durability) compliance, NoSQL database solution complies with BASE (Basically Available, Soft state, Eventually consistent) model. Most of NoSQL databases are key value stores, while several database products have also been registered as columnar, document based and graph based under NoSQL category.

Oracle brings its own NoSQL database product which is built on Berkley DB java platform. Berkley DB has been a proven XML based storage model over the last decade. Oracle NoSQL database is a distributed key value store which is built on set of storage nodes. In recent times, Oracle NoSQL product has caught the attention in the community by to its inclusion in the Oracle Big Data solution for real time data processing.

Download the complete demo document from the below link 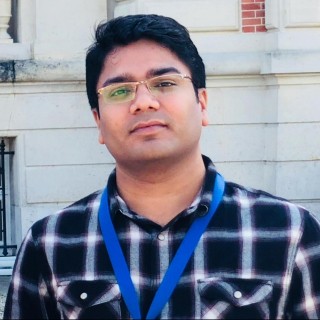 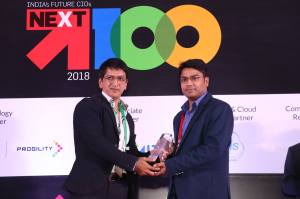